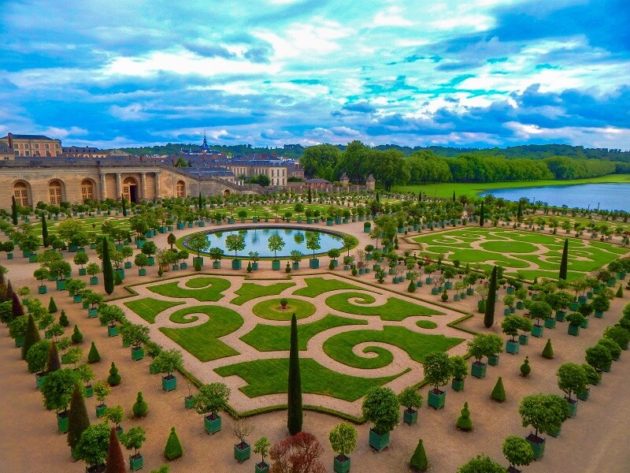 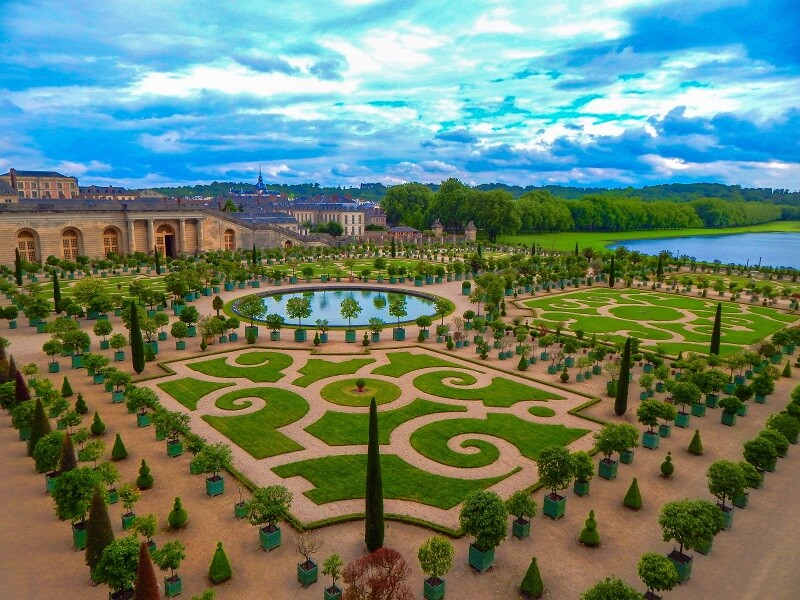 Wondering how to get from Paris to Versailles? Palace of Versaille is one of the best known historical monuments of Paris and a UNESCO World Heritage Site. Today it is the second most visited monument in the region of Paris. Originally built as a royal hunting lodge in the first half of the 17th century, eventually, it became a royal residence. Most of the present construction dates from the reign of King Louis XIV, during which it served as the seat of government and court, which was numbering more than six thousand officials and courtiers. In 1789, when the French Revolution started, it ceased to be the seat of government.

Today, Versaille is a museum that attracts millions of visitors every year. Besides the vast gardens and parks, that cover more than 800 hectares, the main attractions are Hall of Mirrors, Royal Opera, Royal Apartments, and Grand and Petit Trianon, two smaller palaces that are a part of Versaille complex.

Taxi From Paris To Versailles 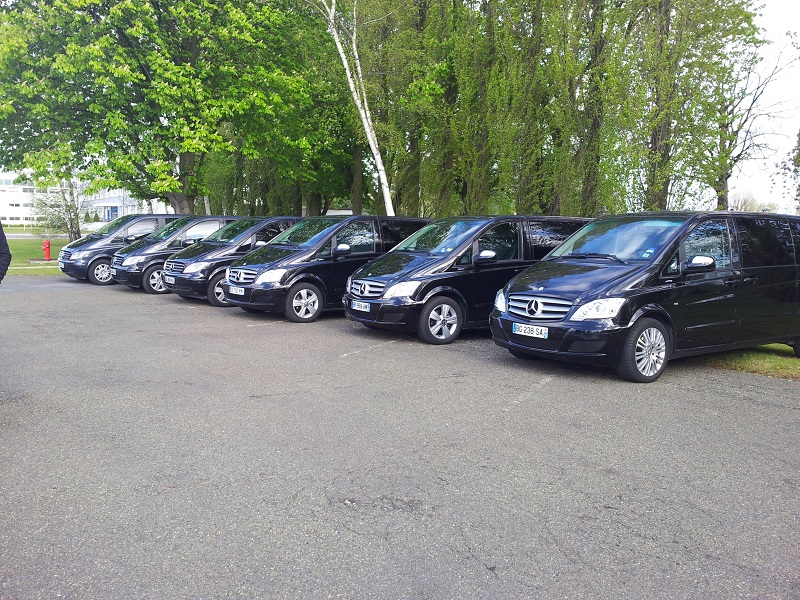 The trip from Paris to Chateau Versailles can typically take from 20 to 50 minutes, depending on your starting point. And the most convenient and most comfortable way to travel this distance is by a private taxi. And Top Paris Transfer can provide you with exactly that. Without the need to decipher the complicated bus routes map, or deal with changes and searching for the train/metro stations and appropriate entrances/exits from them, we will take you from your starting point to this magnificent chateau.

We strive to provide our customers with the utmost in comfort and style, thus our fleet is made of modern and luxurious vehicles of various seating capacities, which makes us able to cater to groups of various sizes. And if you are traveling with a baby or toddler, we can provide the required number of the baby or booster seats free of charge.

Our drivers are professionals, and very knowledgeable of Paris and its many attractions. Being bilingual, speaking both French and English, they will be able to answer almost any question you might have. And if you have any inquiries before your trip, our customer service is available 24/7.

Booking our services is very simple. With a few simple clicks, you can make a reservation for any time of the day, using the form. Making a reservation is free of charge and any credit card requirements, and for your convenience fee is payable at the end of your trip in euros, pounds or dollars.

Transfers From Paris To Versailles By Train

Traveling by a passenger train, from central Paris to Versailles, is not possible due to a lack of connection. But, it is possible by an RER train. RER is the system of train cars similar to the metro which serves the wider metropolitan area of Paris. Unlike the metro, it makes considerably fewer stops along the way but its cars feature almost the same design as metro cars and thus come with all of the downsides of such vehicles.

To travel to Versailles by an RER train you should use a line C. Depending on your location in the city of Paris, there are several train stations you can use to board this train. Bibliothèque Françoise Mitterrand, Gare d’Austerlitz, Gare du Musée d’Orsay, Invalides, Pont de L’Alma, Champ de Métro-Tour Eiffel; are the most convenient ones. The RER C train will take you to Gare de Versailles Château Rive Gauche station which is located around a kilometer from Versailles.

While RER train tickets are cheap and departures are quite frequent and punctual, traveling by it can be very time consuming and even costly. Depending on where you are located in Paris, just reaching the train station where you can board a C train could take more than an hour, and require two or three changes or considerable walking distances. And changing vehicles requires going several times through a process of purchasing tickets, which often is a convoluted and confusing process. Furthermore, if you are traveling in a group, such as with family, expenses very quickly pile up.

Transfer From Paris To Palace of Versailles By Bus

Traveling by bus from Paris’ city center to Versailles is very complicated. The first problem you will face is that the bus stops are at locations where they are and that you first need to reach them. Second is that buses run on predetermined routes, and often those are not leading to your desired destination. Thus bus changes are required. Depending what is your starting location this can mean riding on from three different vehicles, going up to a seven. Also, it can easily include walking a considerable distance between the bus stops. Though the bus tickets are just 1.90€ for a single trip, they do not include transfers and for every change of bus, you must pay the full fare. If you are traveling in a group, the expenses just pile up higher.

One of the least complicated ways to reach the Versailles by bus, because it consists of riding on just three different vehicles and no walking between bus stops at which you are making changes, is traveling from the Eiffel Tower. Some 550 meters from the Eiffel Tower is Pont De Bir-Hakeim bus stop, here you can board a line 72 bus. This bus will take you to Pont De Saint-Cloud – Albert Kahn bus stop, where you need to switch to a line 467 bus. From this bus, you should disembark at Pont De Sevres bus stop and change to a 171 line bus. This bus will take you to Chateau De Versailles bus stop, which is located around 650 meters from Versaille.

Duration: around 1 hour and 45 minutes 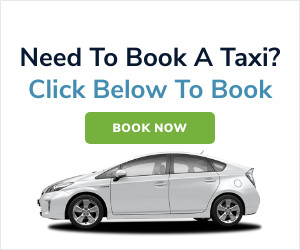